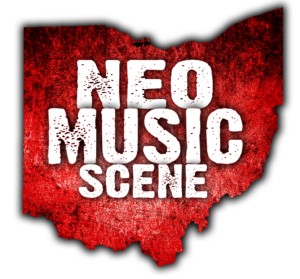 Prepare Yourself NEO – Weird Al Is Coming To Town – Not Just Once, But Twice

Hands down – one of the best live performers to ever grace a stage – it’s amazing that all of us here around Northeast Oho will have the chance to experience his greatness not once but, twice in 2022.

Like most performers – COVID sidelined the mighty Weird one, he hasn’t toured since 2019 but 20222 sees him out on his The Unfortunate Return of the Ridiculously Self-Indulgent, Ill-Advised Vanity Tour – and he’ll be first gracing our area on May 17th when he’ll be gracing the stage of the amazing Canton Palace Theater in Canton Ohio.

Unlike his past tours, this time around Weird Al will be keeping things smaller and lighter – the press release explains it best:

“Once again drawing from his back catalogue of 14 studio albums, Weird Al promises to deliver a different set list every night, with no two shows the same. As before, rather than focusing on the hits from his career, the show will feature Yankovic’s non-parody material – the somewhat more obscure pastiches and original songs that have largely escaped the pop culture radar but are adored by his long-time fans. And like the last Vanity Tour, he is leaving behind the high-octane theatrics that he’s known for and going bare-bones – no costumes, no props, no video screens… just Al and his band of almost four decades in smaller, more intimate venues, hanging out on stage, playing music.”

CLICK HERE – to grab your seats for the show in Canton.

Al will leave the state for a while, gracing other parts of the country and the world with his unique style, only to return again later in the summer – this time stopping by The Goodyear Theater in Akron on July 27th to once again mystify NEO with his musical prowess.

You can get your tickets for that show RIGHT HERE.

Emo Phillips will open both shows.